Group Ginger has been appointed to design Yorkshire’s premier offshore, renewable centre, following a competitive design process. To be built on Endeavour Wharf, in the centre of historic Whitby, the new building will establish Dalby Off-shore’s Headquarters and act as a combined centre for Operations and Maintenance, Marine Control, Training and a Public Exhibition Centre.

This development is significant and probably the largest undertaking in the centre of Whitby in recent times. The site is on the edge of the historic core town and is part of the working harbour environment.  The design complements the townscape and the conservation area to reinforce the waterfront. Waterfronts have historically presented the most valuable frontage. This has led to local distinctive massing and building forms. The wharf buildings traditionally have narrow gables fronting the river and extend back from the front to maximise value and efficiency. The varied gables and heights articulate the building in a way that reflects the incremental growth of Whitby.  Historic character established over time is reflected in the scale of individual properties, ownerships, uses and their position relative to the water front.

Group Ginger engaged the local interested community with the design proposals and the development. Early consultation informed the competition entry and responded to key feedback, to create a centre piece for Whitby, a design that followed wharf traditions to deliver a building that wasn’t ‘dull’. 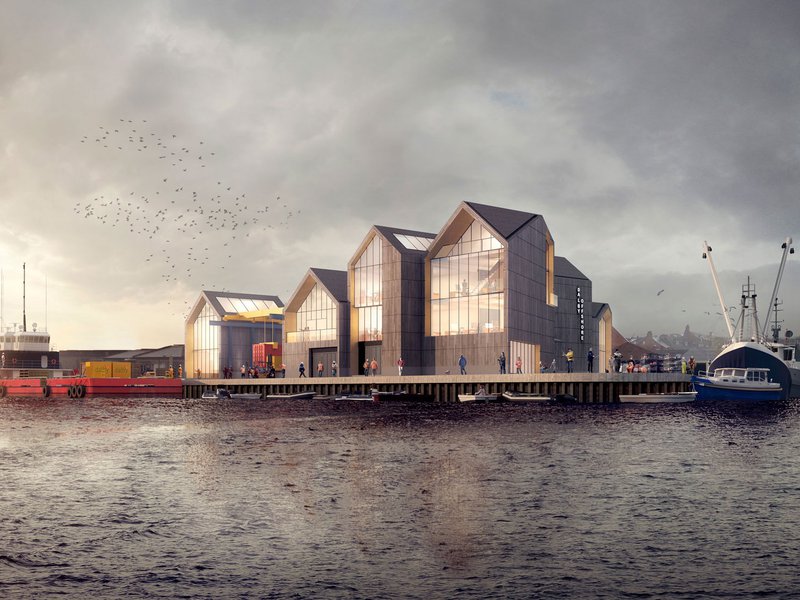 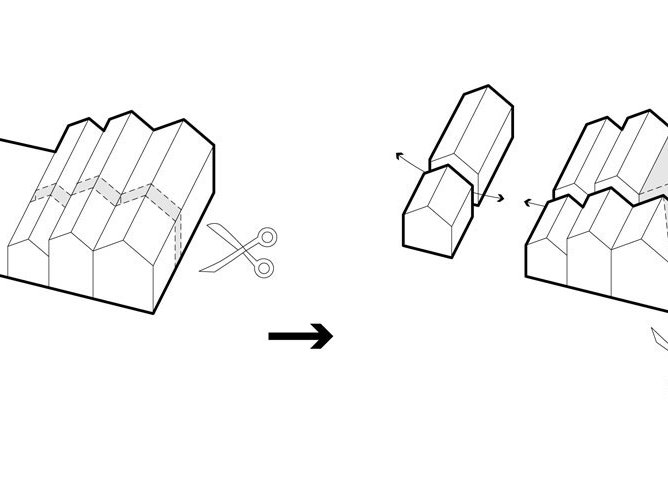 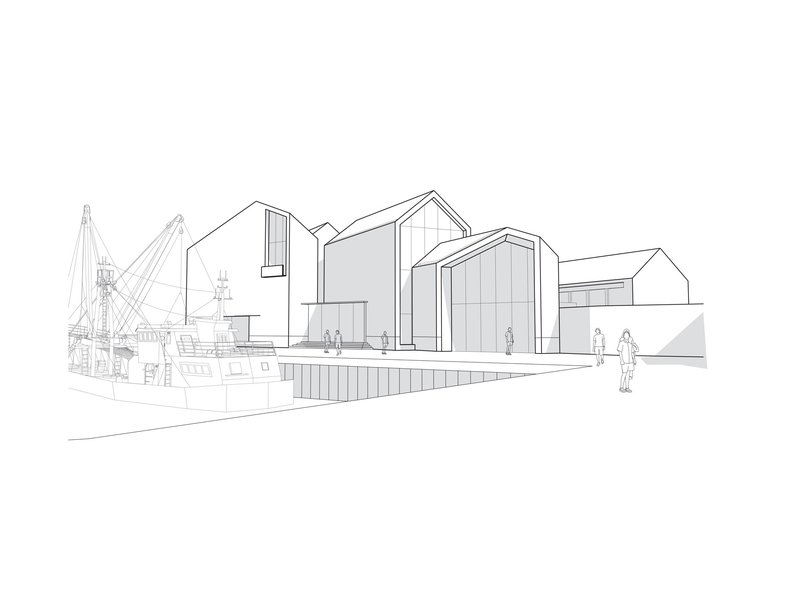 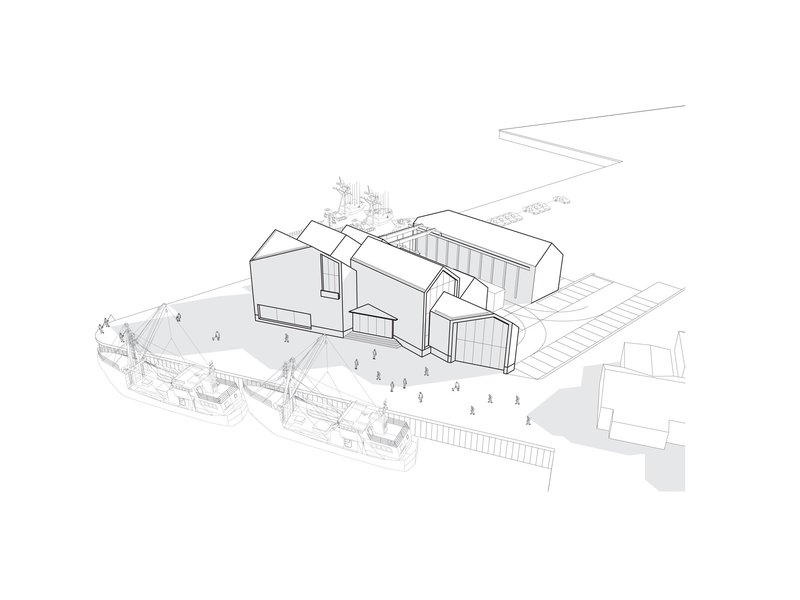 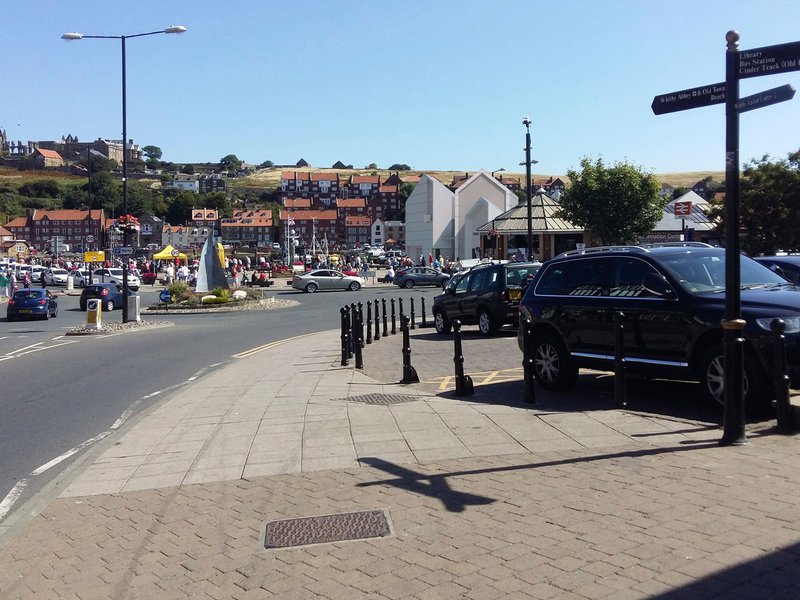 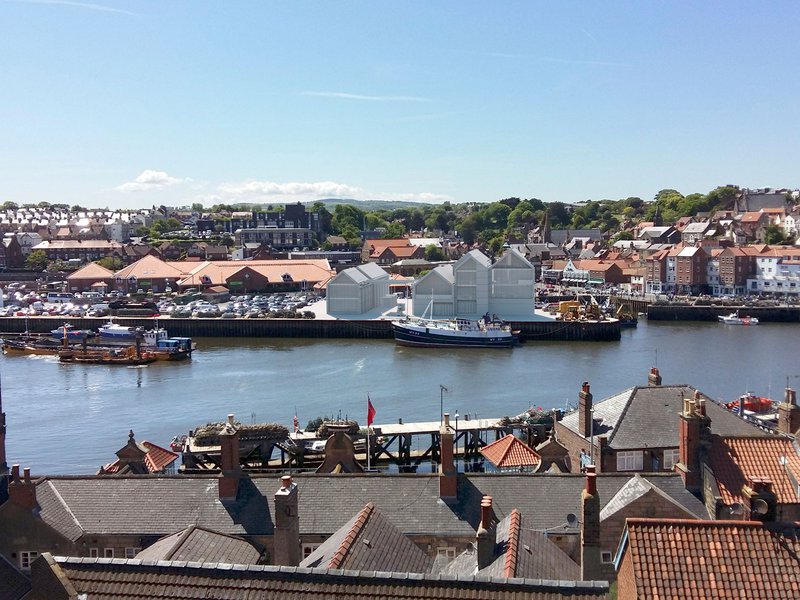 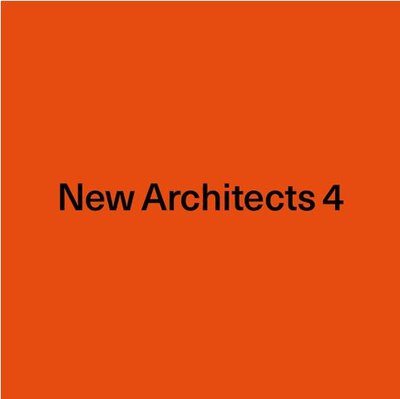