A centre for contemporary art and learning

The Tetley is an Art gallery, restaurant, learning facility and offices all located in the original 1931 art deco headquarters of the former Tetley Brewery in central Leeds. Simon and David worked with Arup to redevelop the headquarters into a publicly accessible building, an exciting mix of the old and new with heritage preserved yet reinterpreted.

The Tetley is operated by Project Space Leeds (PSL), a registered visual arts charity established to create a platform for emerging artists across the UK and further afield, allowing them to make and show work on an expansive scale, pushing their practice within a supportive environment.  The team were appointed by Carlsberg to convert the former Tetley’s brewery building. Our aim was to design considered interventions and modern insertions to create a unique arts space that would significantly add to Leeds contemporary cultural landscape and allow the people of Leeds access to this special building for the first time. The design delivers new gallery spaces, an auditorium, learning space, café bar and offices all based around a central atrium which links to the original open staircase. The challenge was to retain historical features, repair damage and re‐appropriate the spaces to make them relevant to the new user and their future visitors.

"I was a client for the conversion of the former Tetley brewery offices into a centre for contemporary art and learning during 2012-13, and worked closely on the project with Group Ginger. The process was a hugely enjoyable and very creative one, befitting the repurposing of this iconic building, one of Leeds' unsung architectural gems, for creative use. From the very beginning, from the interview at tender stage actually, it was apparent that Group Ginger understood deeply both our needs as a client undergoing a period of rapid change, and the political sensitivity related to the conversion of an important heritage building that holds such a unique and important place in the minds and hearts of many in the city.

As an organisation, we were transitioning from artist-led beginnings to something larger and more formalised. The discussions with Group Ginger around the issues of business expansion, and fidelity to our organisational past, helped inform a successful spatial plan for the building that arrived at an accommodation of appropriate, but interlinked, gallery spaces for contemporary art and commercial uses including rented workspaces, corporate eventing, and a large-scale Bar and Kitchen. The architectural interventions that Group Ginger suggested were ambitious and required Carlsberg UK, also a major client for the project as owners of the building, to go on a journey with us to arrive at a fit-for-purpose design. We were in unison about preserving as much of the building's heritage as possible, and Group Ginger's approach to the scheme skilfully wove these historic textures with new spaces that are honest in telling the story of the building's past, whilst enabling a sustainable future. At all times, the creative aspects of the scheme were considered sensitively along with the business imperative to build towards a sustainable future. Simon's expertise, vision, and ability to signpost us to successful precursors nationally and internationally, made a major contribution to the ongoing flourishing of The Tetley today."

Independent Curator and Client – The Tetley 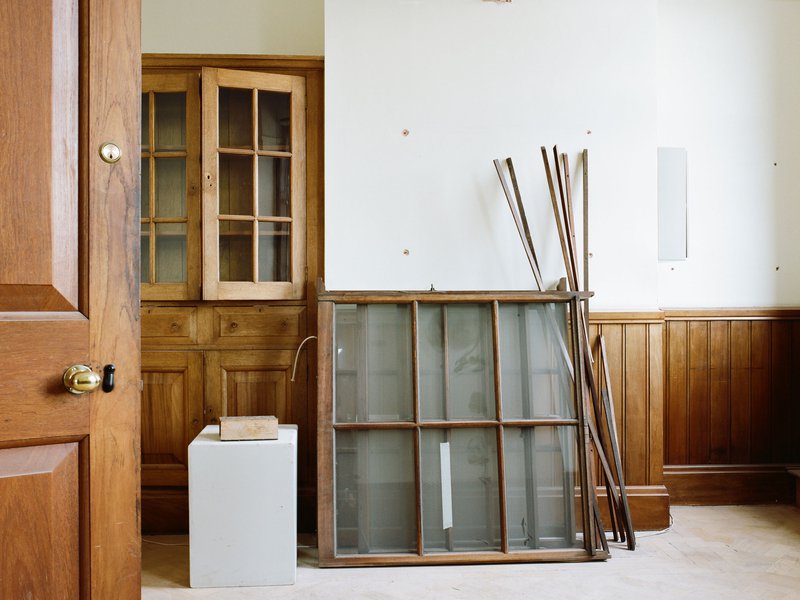 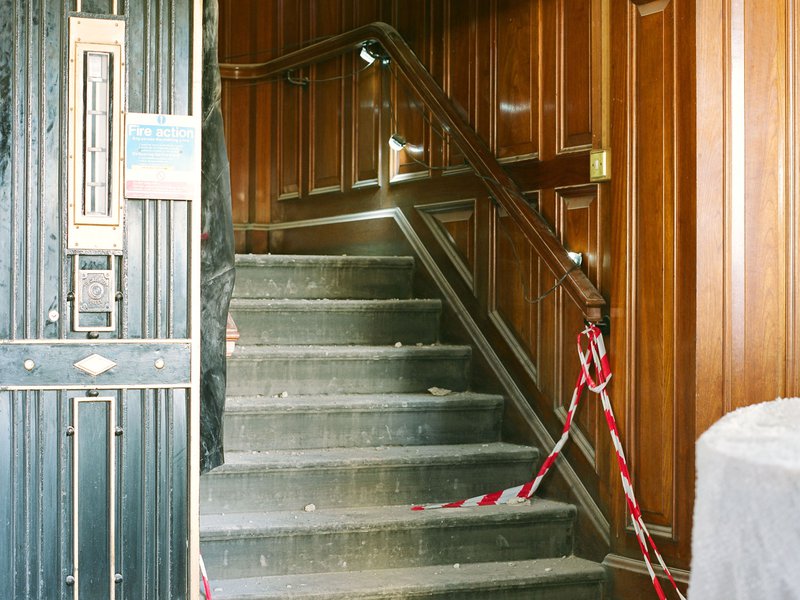 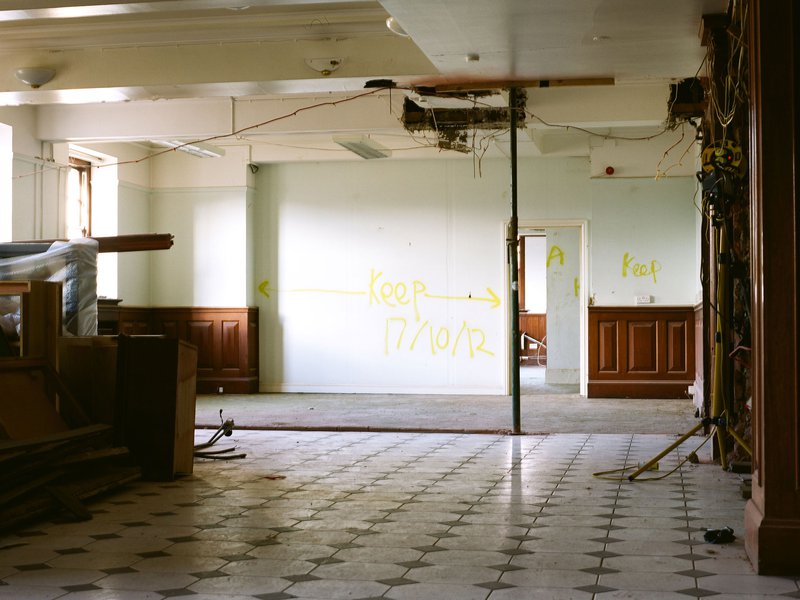 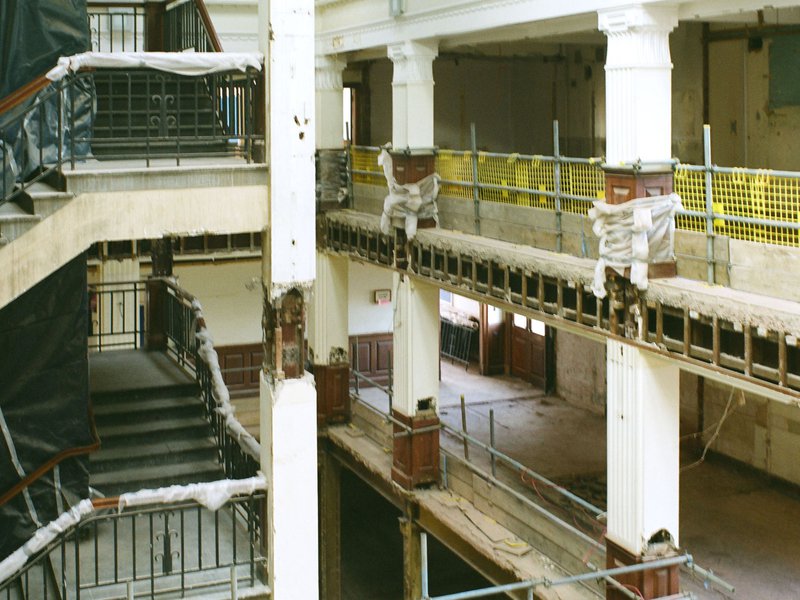 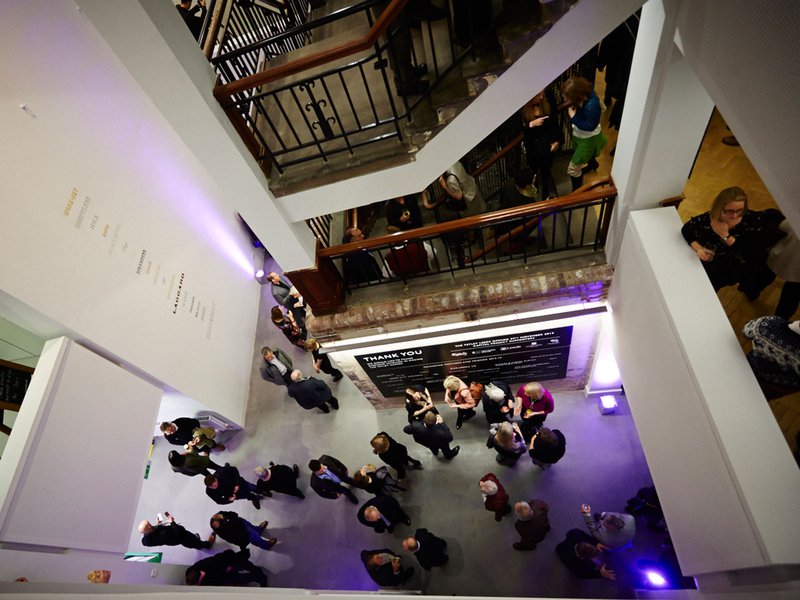 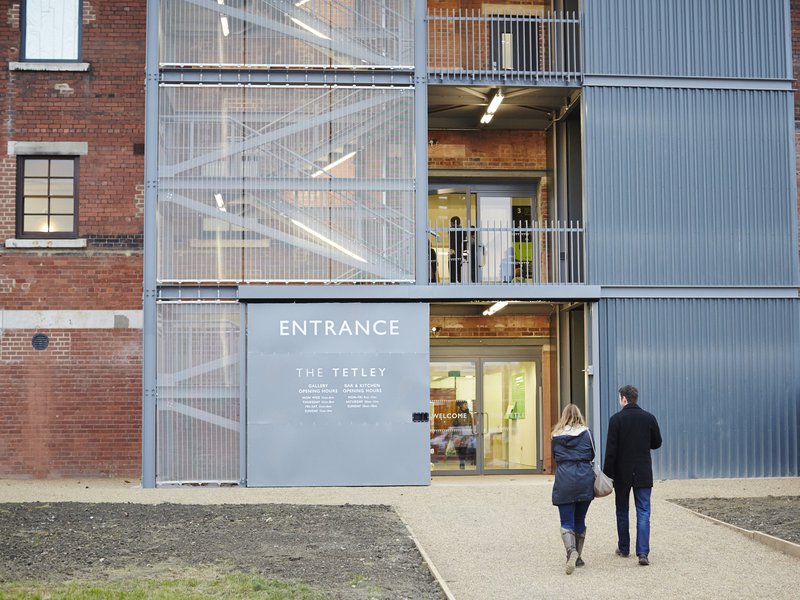 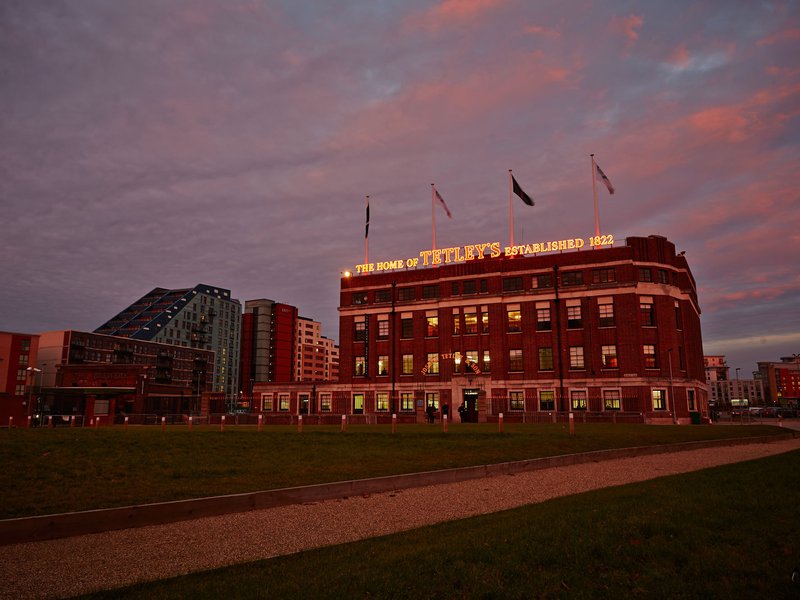