An architectural tour exploring differing typologies of architecture and a response to cultural regeneration. Of the places visited; La Friche de la Belle de Mai  - The Wasteland – was the highlight! A former tobacco factory near the Saint-Charles station in Marseille 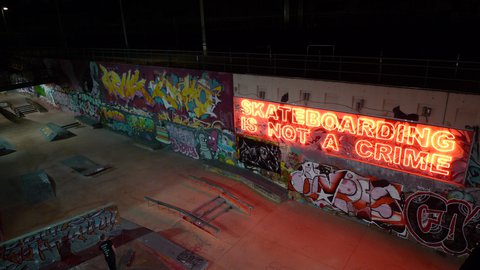 La Friche is,  ‘a place between past and future. It has edginess and a sense of reassurance in a licensed mixing of people which requires a constant negotiation of space…’it felt authentic real and alive full of opportunity.

Of the buildings and places visited; La Friche de la Belle de Mai  - The Wasteland – was the highlight!  A former tobacco factory near the Saint-Charles station in Marseille, in the neighbourhood of Belle de Mai; converted in 1992 into a cultural complex focused primarily on the creation and production, it hosts dozens of international artists and  contains over sixty artistic and cultural structures of all disciplines; theatre, dance, music, contemporary art, radio.

It is a place of spectacle and broadcasting, it hosts the electronic and urban music festival Marsatac. La Friche includes a restaurant, a nursery, a playground for children, a library, a local food market, a skate shop, a skate park, family and community gardens and two theatres.

The wasteland is place where architecture is the back drop to activity.  This was in stark contrast to Chateau le costa where the visual expression of contemporary art’s privatisation is expressed as  Starcitecture; objectified expressions almost without function or use.

The group gravitated to the wasteland; as cultural tourists, ‘’intrepid travellers’’discovering  the real city 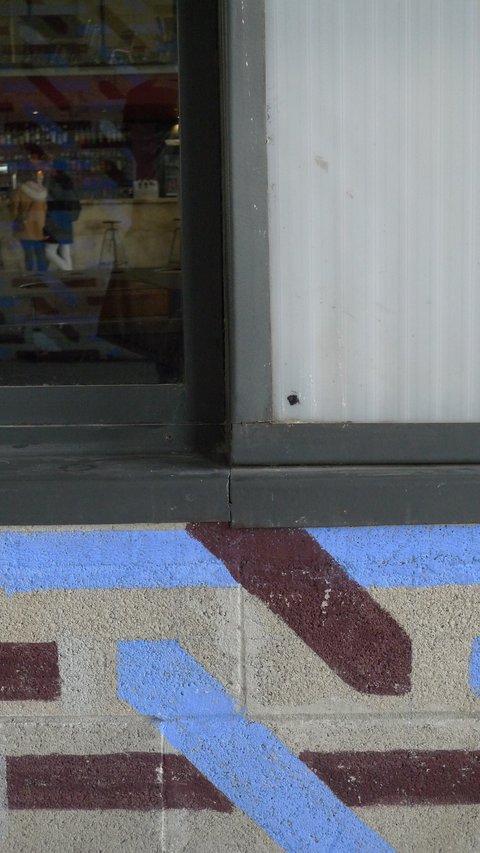 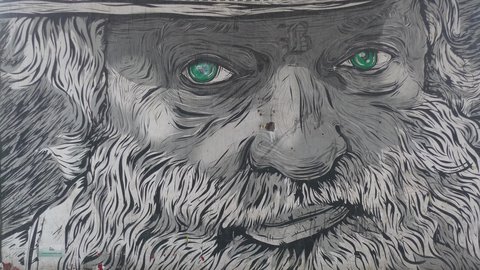 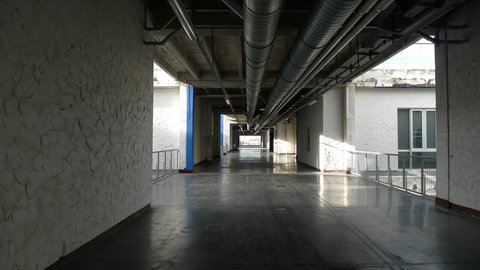 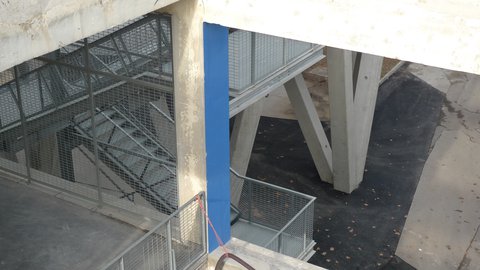 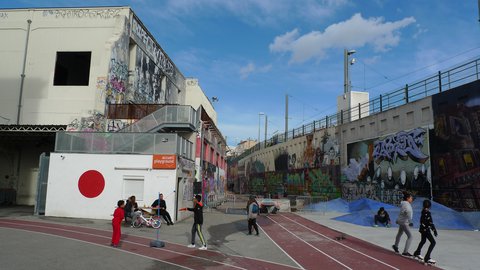 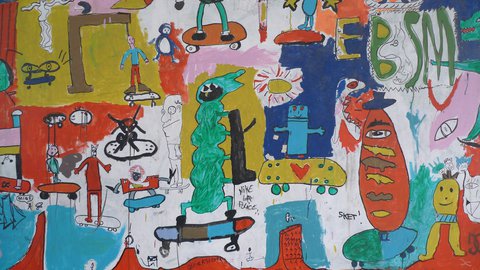 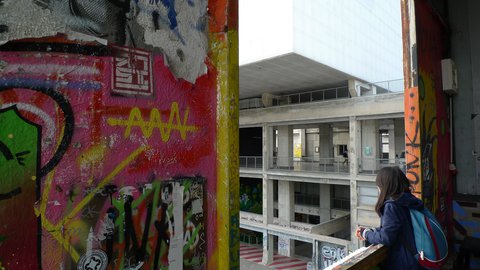