The studio is focused on reinvigorating places through the stimulation of local cultures and distinction derived through temporary propositions and event leading to long term legacy proposals and lasting change cementing local diversity.

The studio views the profession as an ongoing role of curation, with active participatory involvement rather than the, ‘removed master-planner’. We explore the nature of an ongoing participatory role which is neither top down or bottom up but a synthesis of such bringing together long term aspirations of city stakeholders, private investors and the immediate concerns of local residents and communities to establish vibrant, distinct, social and fun places to live and work to enhance the image of the city in the eyes of their inhabitants.

The studio has focussed on Leeds Southbank, an area of proposed city expansion which includes the site for the future HS2 transport interchange and a city scale park. The area has a number of heritage buildings and a rich industrial past.  The river has been canalised through this part of the city and future plans need to address flood alleviation as well as the legacy of previous infrastructure solutions. Different generations of communication co -exist, river, canal, data & telecommunications, elevated rail, high speed national rail, highways and new generation transport all converge here.

The Studio Study trip took us to Ruhr valley and the industrial ruins of Duisberg  & Essen, specifically to see landschaftspark Duisburg –Nord and Zolverein Mine. With a comparative trip to berlin, visiting templhof and Hans Scharoun culture square. Also including practice visits to Raumlabor, Sauerbruch and Hutton Architects, Matthias Sauerbruch, architect and contributor to Culture City 2013. 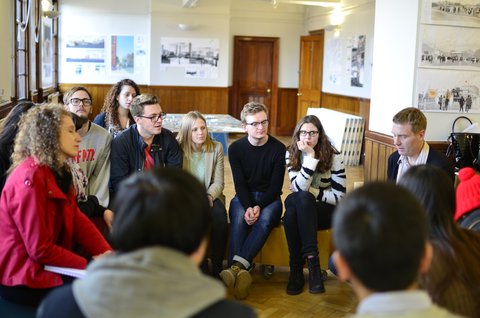 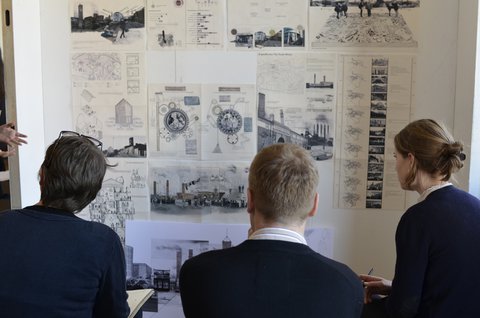 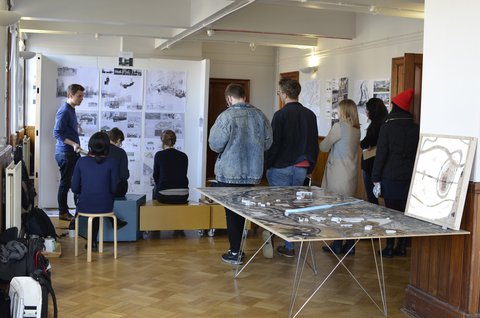 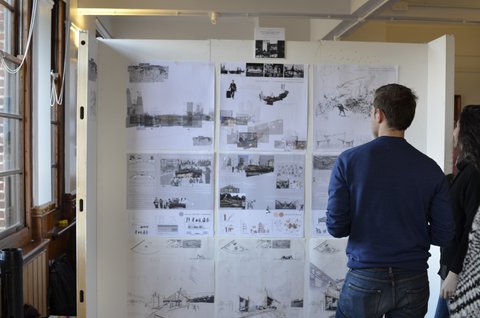 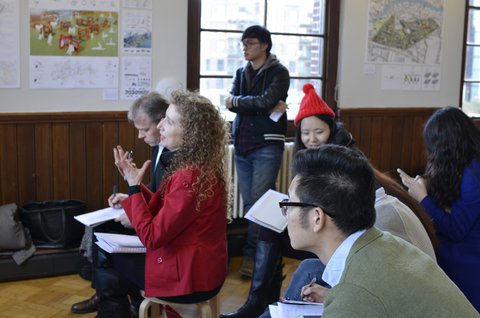 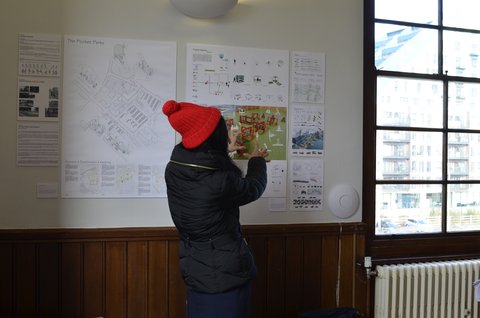 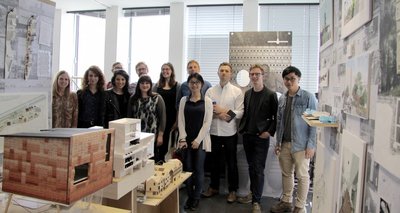 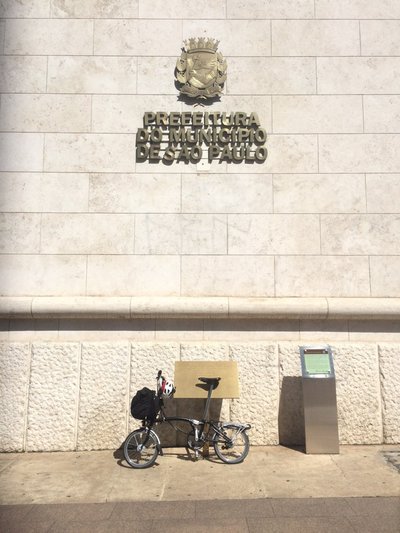 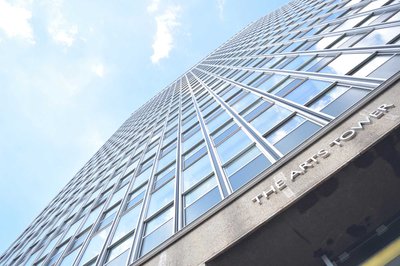